Autism is one of the fastest-growing developmental disorders in the United States. In 2014, the CDC identified 1 in 68 children in the U.S. as having Autism Spectrum Disorder (ASD), but today that number might be a staggering 1 in 45. That means one child affected in every two classrooms, 2 million in the United States alone, and tens of millions of families worldwide. Without any widely accepted diagnosis method, treatment plan or cure, families are spending on average $60,000 per year to treat and manage the symptoms of their family members. And although research efforts have increased over the last five years, we still have a long way to go before finding a cure.

Autism Spectrum Disorder is a serious developmental disorder that impacts the nervous system and impairs the ability to communicate and interact. The range and severity of symptoms can vary widely. Common symptoms include difficulty with communication, difficulty with social interactions, obsessive interests, and repetitive behaviors. Early recognition, as well as behavioral, educational, and family therapies may reduce symptoms and support development and learning. Research has identified more than a hundred autism risk genes. In around 15 percent of cases, a specific genetic cause of a person’s autism can be identified. However, most cases involve a complex and variable combination of genetic risk and environmental factors that influence early brain development. Read more.

If you’d like to help families in our community who are affected by Autism, there’s a lot you can do to help! The easiest way to show your support is by wearing blue and tagging #LIUB (Light it Up Blue) or changing your Facebook cover photo to the “Shine a Light on Autism” image at the end of this post. But if you’d like to make a real difference in our community, consider donating or participating in the events listed below. Every donation, big or small, can help make a difference in the lives of families just like Dr. Lydia and Elijah. 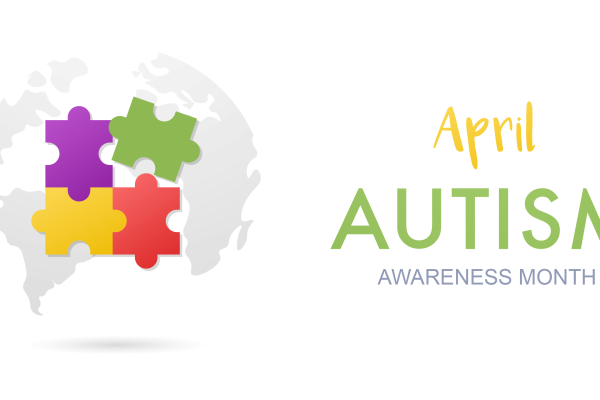 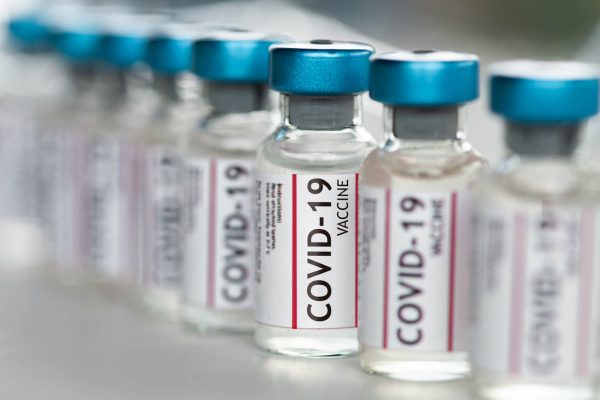 What does the COVID-19 vaccine mean for your child’s dental care? 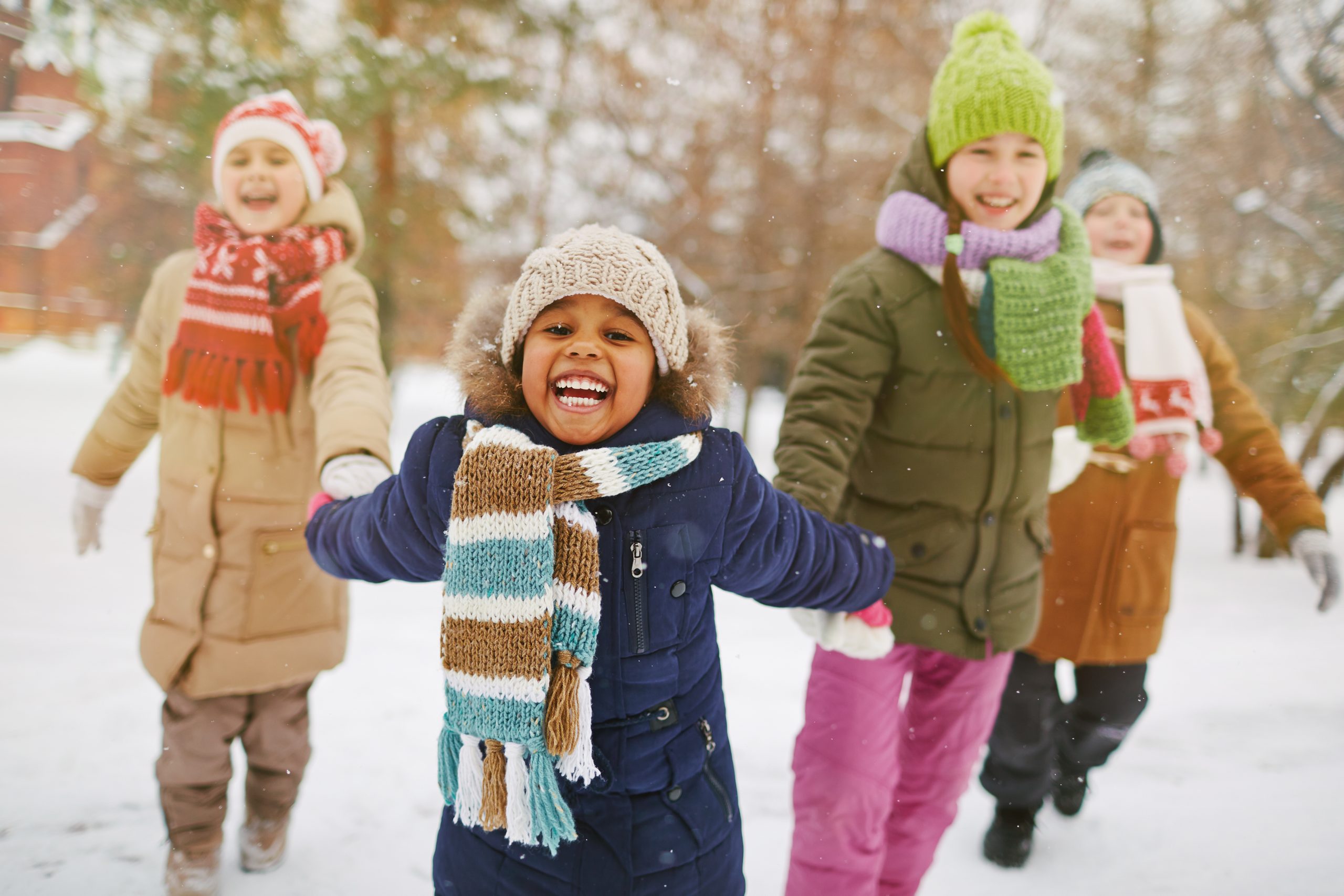 Your Child’s Safety Matters to Us

KidzSmile Dentistry is a part of Mortenson Dental Partners.